The U.N.'s Economic, Social and Cultural Organization (UNESCO) released a 98-page report in June offering a universal lesson plan for kids ranging in age from 5-18, an "informed approach to effective sex, relationships" and HIV education that they say is essential for "all young people."

Upon reaching 9 years of age, the children will learn about homophobia, transphobia, the abuse of power, and the positive and negative effects of aphrodisiacs. They will also learn that abortion is safe. At age 12, the children will learn the "reasons for abortion" and by age 15 will be exposed to direct "advocacy to promote the right to and access to safe abortion."

To read a copy of the report, click here.

The U.N. calls its program "age appropriate," but critics such as Michelle Turner, president of Citizens for a Responsible Curriculum, say the program is exposing kids to sex far too early and offers up abstract ideas that the children might not even understand. 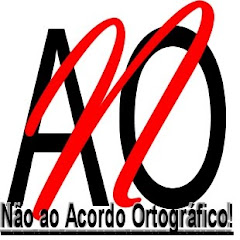 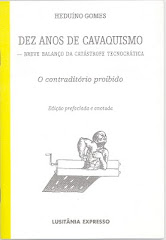